Summer in Houston is here and that means one thing — we’re one step closer to Travis Scott’s Astroworld Festival.

This year, the fest is returning bigger and better than before and will span across two days. Despite there being no lineup announced for the music festival, tickets for the event sold out the day they released online.

We can’t say for sure, but we have been hearing some rumors about who might be there this year.

The “Broken Clocks” singer asked Travis Scott recently if they could perform their collaboration track “Love Galore” onstage one last time. From the looks of it, it’s a strong possibility.

Of courseeeee. 1 last time, a couple more times !!!! When and where? We got the fest coming soon Love galore and Good dayzzzz. 🔥🔥🔥 https://t.co/XyYBpZORZ8

The two collaborated on the popular Billboard 100 song, “Sicko Mode,” which made its debut on Travis Scott’s “Astroworld” album. The award-winning “Artist of the Decade” also has a strong love for the city of Houston. It would only be right if he came for Astroworld Fest this year.

The two autotune-loving artists have worked together on more than one occasion, whether it was Gunna’s “Top Floor” or Young Thug’s “Hot (Remix).” They have a few songs to pull from to make for a good performance.

This duo is known for multiple popular tracks, including “Hats Off” and “Highest in the Room.” As one of the top rappers in the industry and following the release of his joint album with Lil Durk, “The Voice of Heroes,” the two sharing the stage at Astroworld would be 10/10.

What’s better than a Houston collab? The two last worked together on Maxo Kream’s “Brandon Banks” project, and both put on for the city of Houston  — not to mention, Maxo Kream is an Astroworld alumnus.

A post shared by 2 Chainz Aka Tity Boi (@2chainz)

The Atlanta rapper recently shared a photo with Kanye West, a fellow rapper and producer associated with Scott. Scott was featured on 2 Chainz’s EP “Rap or Go to the League.” 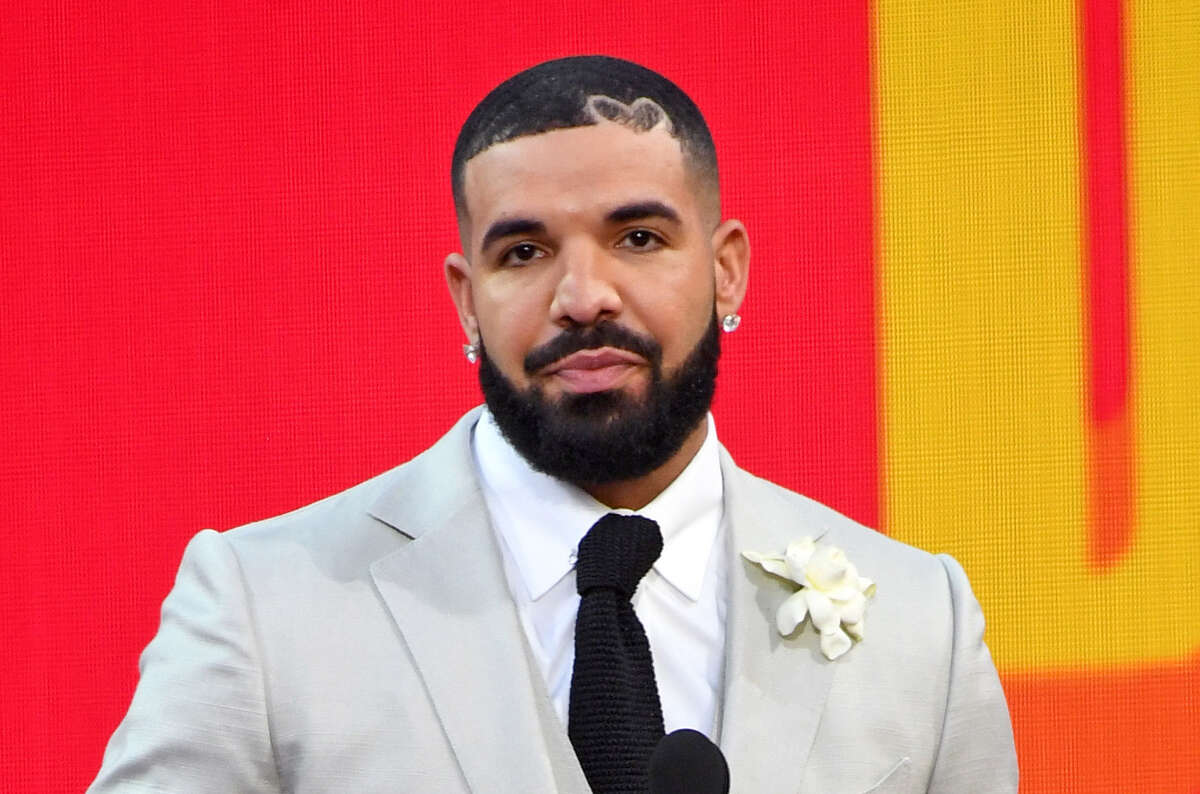