BSMF was canceled by the pandemic in 2020 and 2021, and organizers said they hope to come back big this year.

The 44th edition of Beale Street Music Festival 2022 released its full lineup Wednesday, and organizers are calling it “the biggest roster of the best touring artists in the festival’s history.”

In a statement announcing the acts, Memphis in May President and CEO James Holt noted that, “after a three-year absence, we felt it was important to come back big.”

“The 2022 lineup is the biggest roster of the best touring artists in the festival’s history,” added Holt, “with more surprises on the way and being Beale Street Music Festival, of course, there’s something for almost every musical taste.” 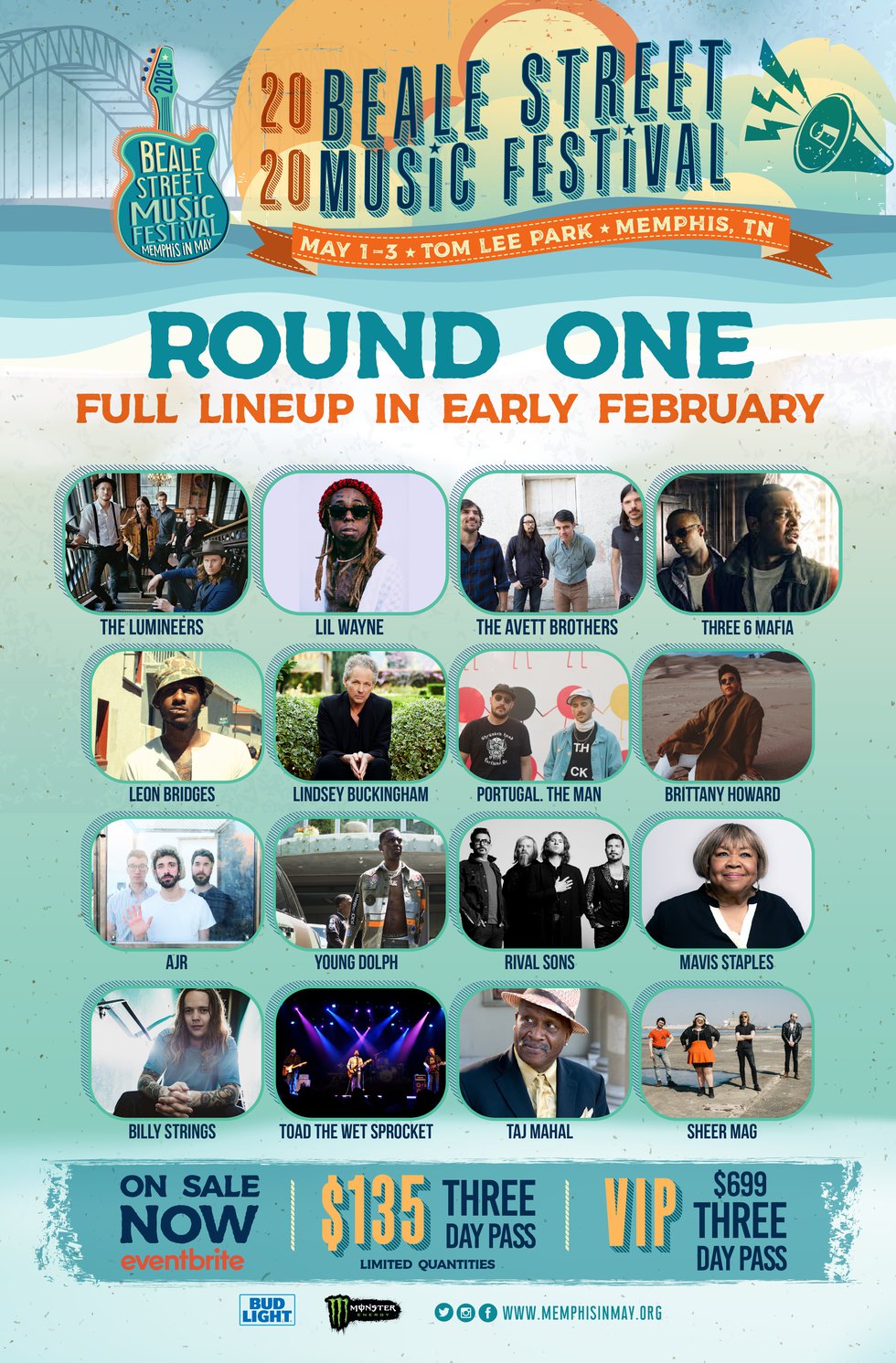 Van Morrison also returns to the Memphis state for the first time since 1996.

Two of Africa’s hottest artists Stonebwoy and Sarkodie join the lineup as part of the festival’s month-long salute to Ghana, the organization’s 2022 honored country.

The lineup represents a strong return for Beale Street Music Festival, which was not held in 2020 or 2021 due to the pandemic

The music festival runs April 29-May 1. See the full lineup in the poster below:

Memphis hip-hop and rap will highlighted at this year’s festival. Among those set to appear are Moneybagg Yo, NLE Choppa, Project Pat, Al Kapone, Lil Wyte, Jucee Froot and White $osa.

Memphis legends Three 6 Mafia are headliners for the first time in a decade.

Tickets can be purchased at Memphis in May’s website.