Drake had a swifty so shook when he shared a post on Instagram with a series of pictures mostly of himself and son Adonis with caption “They too soft to understand the meaning of hard work”, but it was the last slide of the post that is sparking a fan frenzy and little meltdown.

The last slide was a sweet picture of Drake with his arms wrapped around Taylor Swift, with her leaning into his arm. And of course this post could mean many different things.

Drake and Taylor have been good friends for several years and have often spoken out about their mutual respect admiration for each other’s work.  To refresh your memories, Taylor name-dropped Drake in her track “i forgot that you existed”, where she sings in my feelings more than Drake prior to “Lover‘s” release in 2019.

The 32-year-old singer and songwriter, also posed on the cover of Entertainment Weekly wearing a denim jacket wrepping people and things she loves, which included a button of Drake from his “Hotline Bling” video and of course can’t mention Tay’s iconic Apple Music commercial in 2016 on the treadmill when she takes a spectacular fall while singing along to ‘Jumpman‘ Drake collab with Future.

Well Drake returned the admiration in his Apple Music commercial by lip singing the lyrics to Tay’s ‘Bad blood‘ while  jamming out in a workout gym.

Rumours of the two working together started to swirl whilst these commercials were aired, and in November 2016 a source revealed the SUN that after the success of Taylor’s “Bad Blood‘ remix which featured Kendrick Lamar, she had a plan to team up with Drake,

“As well as writing with Taylor, he’s producing a few tracks and even lent his vocals to one song. It’s a real mix of edgier hip-hop and R&B sounds.”

We were took by surprise when there was no Drake feature on her sixth studio album “Reputation” however let’s fast forward to this week. when Drake has reignited speculation that he and T- swizzle will be teaming up for song together after, he randomly shared a #tbt photo with her.

Many swifties, are speculating if Taylor has anything to do with it, it’s never a coincidence, and they say its a hint that, the next Taylor re-recording will feature Drake on it.

Fans pretty much thinks that drake’s track will featured as vault track on “Reputation” Taylor’s version, as it was the album released after rumours first emerged.

And other swifties believe that, he would feature on taylor’s re-recording of “1989” for a variety of reasons including, Bad Blood which drake sang along to in his Apple Music commercial was on “1989“. 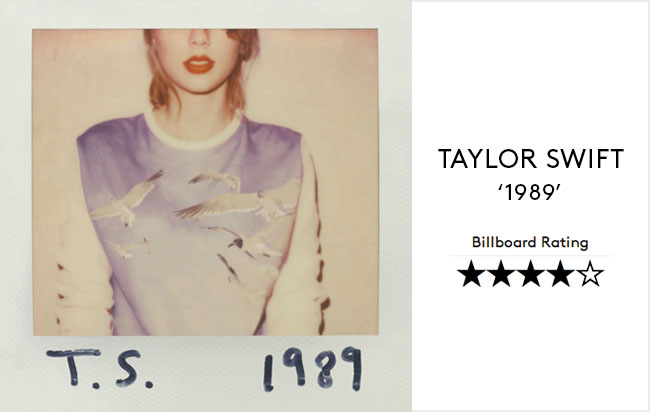 Another fan @egirlfiona wrote “The Taylor Swift + Drake photo was taken as part of the   secrete  ‘Karma’ album.

But TMZ is reporting that according to one of their sources, apparently Taylor and Drake are about to drop new music together, and it was jut a harmless  throwback photo.