Stefflon Don, UK-based rapper and ex-girlfriend of Grammy award-winning singer, Burna Boy, has stirred reactions after suffering an unfortunate wardrobe malfunction while twerking at an event. The 30-year-old decided to serenade bystanders with her enormous backside while she was having a good time at a party.

Dressed in a white 2-piece consisting of a bandeau and pants, the mother of one had dropped it like it’s hot on the dance floor.  Unfortunately, while trying to twerk up a storm, Burna Boy’s ex’s trouser split apart.

Mixed reactions followed the video as some questioned whether she was acting in this way to make her ex, Burna Boy, envious while others made remarks about what the Grammy winner had in the past. 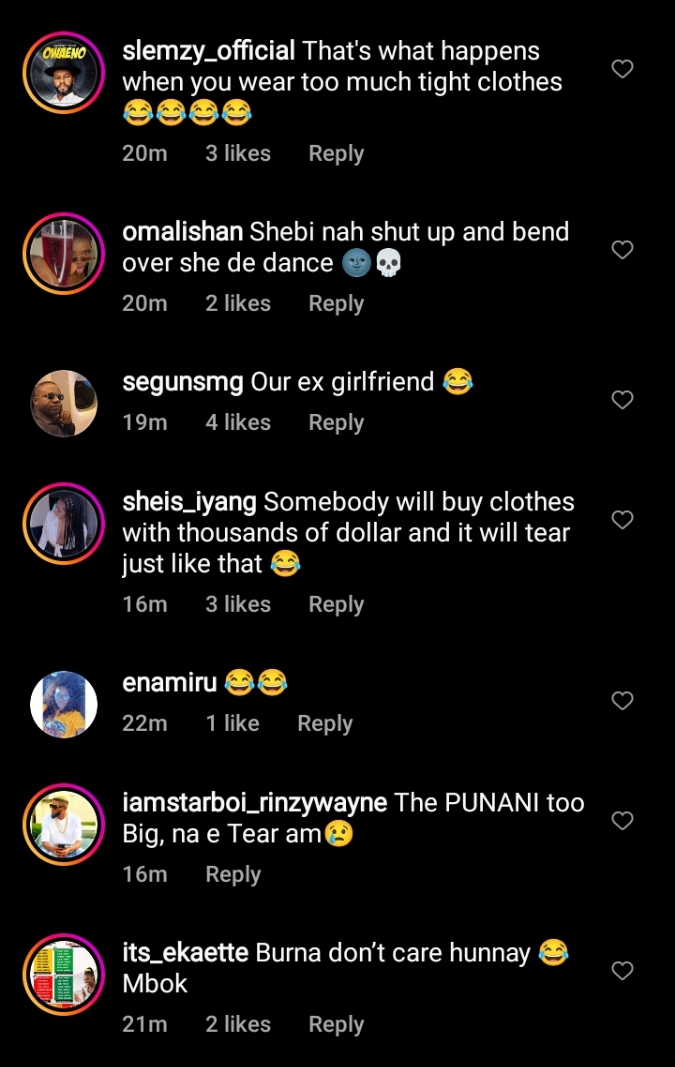 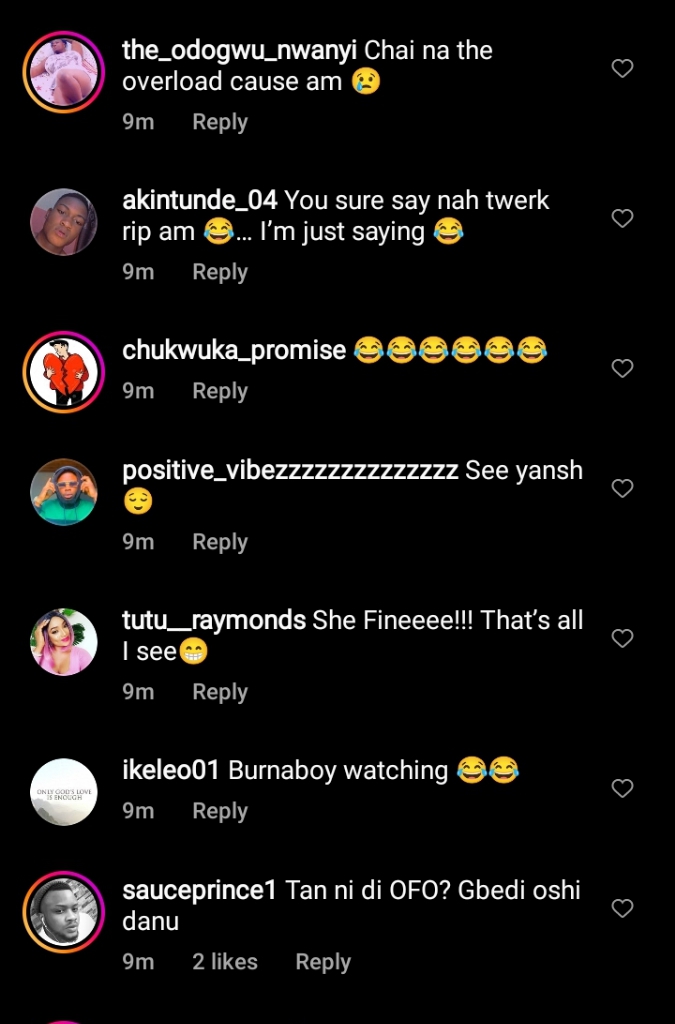