Beyonce may have been the center of attention on Saturday night as she performed onstage for the first time almost four years in Dubai, but many other A-list celebrities were also present. Atlantis The Royal, the city’s newest luxury hotel, went all out for its grand-reveal weekend events, inviting celebrities from all over the world to take part.

The resort’s launch has long been awaited. It spans 63 hectares and has 795 rooms and suites, various hospitality outlets, and no less than 90 swimming pools.

There will be 17 restaurants at the resort, including Ariana’s Persian Kitchen, owned by the Iranian-American celebrity TV chef and cookbook author Ariana Bundy, and Dinner by Heston Blumenthal, the first Cantonese restaurant in the Middle East.

The blue carpet was laid out in advance of the show, and the stars brought the glitz in spades.

Supermodel Kendall Jenner attended and helped open the world’s largest Nobu restaurant at Atlantis, The Palm on Friday. For the event, she chose a stunning Schiaparelli gown made of black satin. 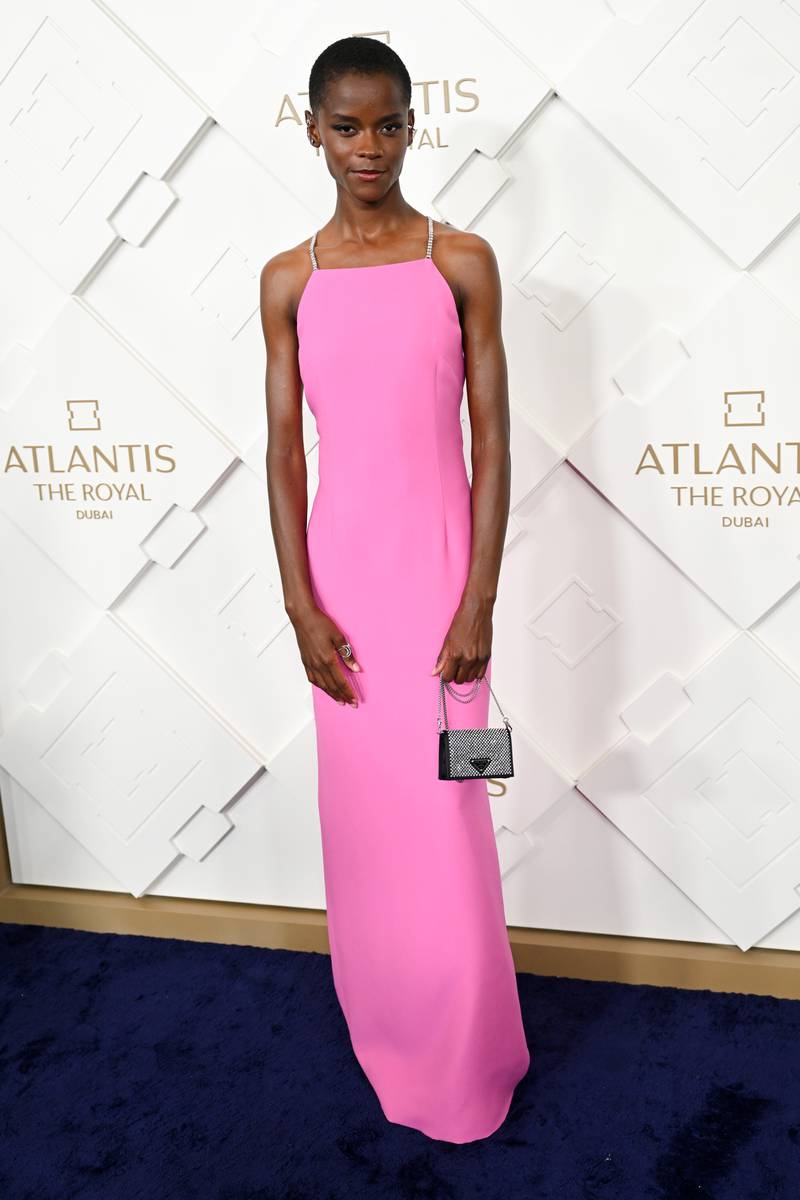 Actress Rebel Wilson also attended, arriving in Dubai via private jet on Saturday. She wore a jade green Valentino dress on the night, accessorised with a black belt and matching bag. 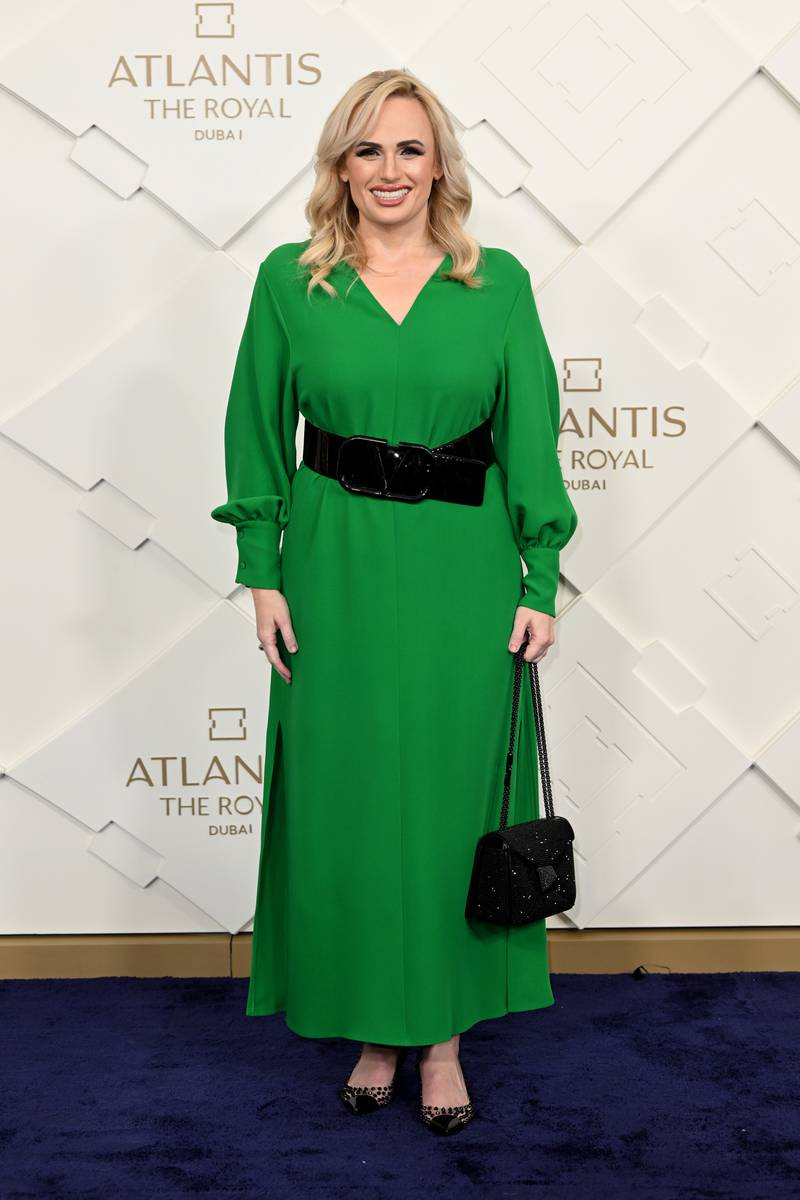 There were also Dubai-based beauty experts Huda and Mona Kattan, as well as Indian-Australian actress and singer Shibani Dandekar.

More than 1,000 invited guests, including VIPs and media from across the world, joined the celebrities for a night that featured not only an hour-long performance by Beyonce but also a stunning fireworks display and an after-party with Swedish House Mafia as the headlining act.