It has been confirmed that Bad Bunny, Mary J. Blige, Luke Combs, Lizzo, and many other artists will perform at the 2023 Grammy Awards.

Kim Petras is a first-time contender for a Grammy in the Best Pop Duo/Group Performance category for “Unholy.”

Luke Combs is up for three Grammy nominations this year. They include Best Country Duo/Group Performance for “Outrunnin’ Your Memory,” Best Country Song for “Doin’ This,” and Best Country Album for Growin’ Up. 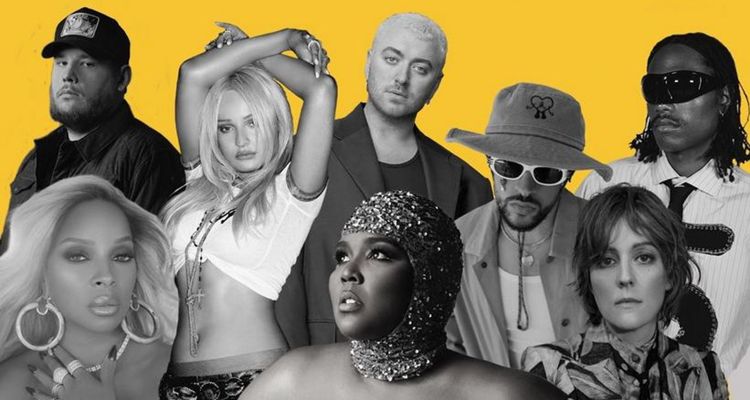